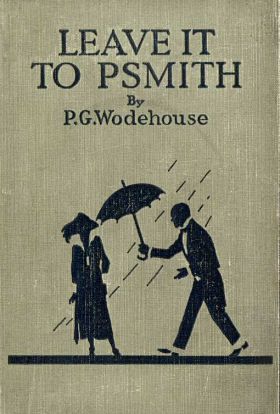 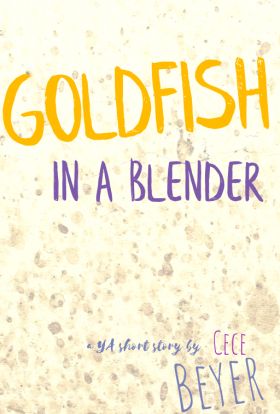 Goldfish in a Blender

A short YA story