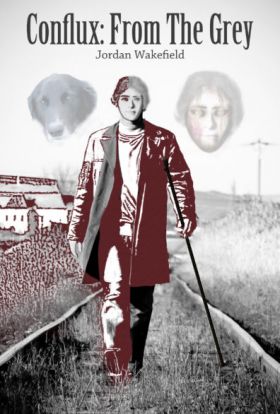 Conflux: From The Grey

COMING SOON: The sequel to Conflux: The Lost Girls – Conflux: From The Grey is currently being rewritten to better standards. A paranormal thriller, Conflux: From The Grey is the beginning of Leeroy Arthur’s story, a mentally-gifted sixteen year old with a past haunted by his parents’ loss. Leeroy’s dreary life is both renewed and confounded when he happens upon a seemingly simple monocle with the power to see the lifeforces of those around him. It will change his life forever.